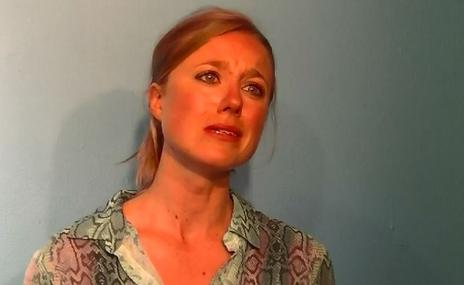 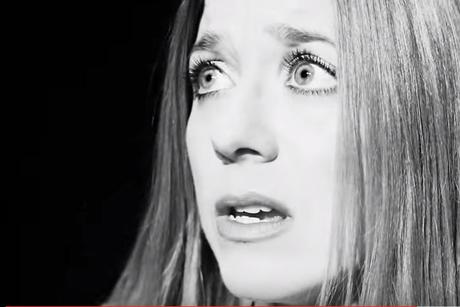 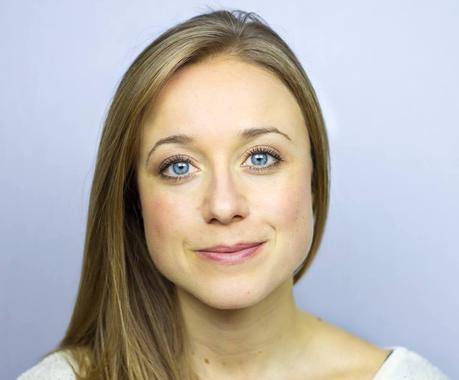 I began my acting career from a young age. While I loved theatre, I was captivated by film and television from the moment I walked on to set.

My passion followed me into adulthood: Over the years, I have starred in leading and supporting roles in numerous films around the globe.

I won a Best Supporting Actress award for my portrayal of a young woman forced to live in a militant and abusive drug rehab program.

Over the past two years, I have worked on numerous films including Global Meltdown, Disclosure, Blue, and Come True to name a few. Still Waters is  my first film that I wrote, directed, and starred in. In  2018, I am set to play Shannon Larsen in the all-star cast of Encounter.